Treat Yourself With Unforgettable Experience

There Are So Many Astonishing Places to Visit in Shirak Province!

Book Your Hotel in Gyumri

The craftsmen, among them stone-cutters, blacksmiths, goldsmiths and carpenters carefully preserve the skills they have inherited from their grandpas and those that preceded them.
With its lofty black-and-apricot architecture, pottery studios and cute cafes, Armenia’s second-largest city, Gyumri, is the country’s creative capital and historical hub.

It used to be known as the most beautiful city in Armenia. Then, in 1988, Gyumri was almost wiped off the map by the devastating Spitak Earthquake, which claimed an estimated 25,000-50,000 lives and flattened most of Gyumri’s heritage buildings.

Gyumri is the city of masters

Modern Gyumri’s architecture has been inspired by the structural styles of the Alexandrapol and Leninakan eras. Modern architectural buildings stand out with their simplicity and mix of western and local designs. Yellow stoned buildings came to replace the red and black tufa and added a new color to the views of the city. 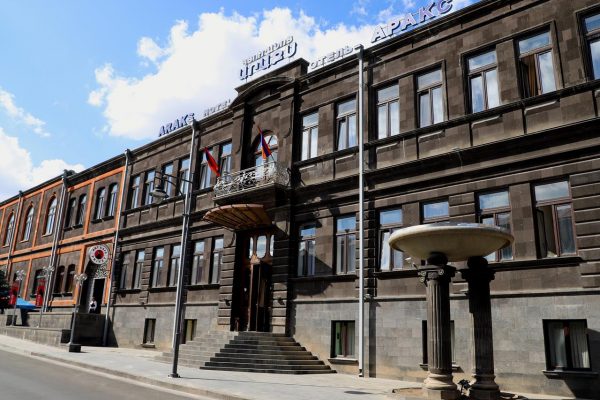 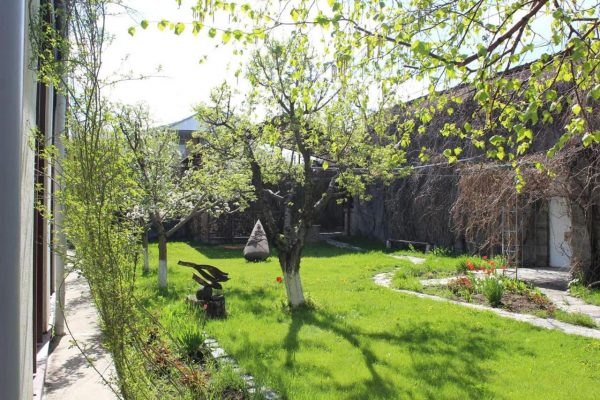 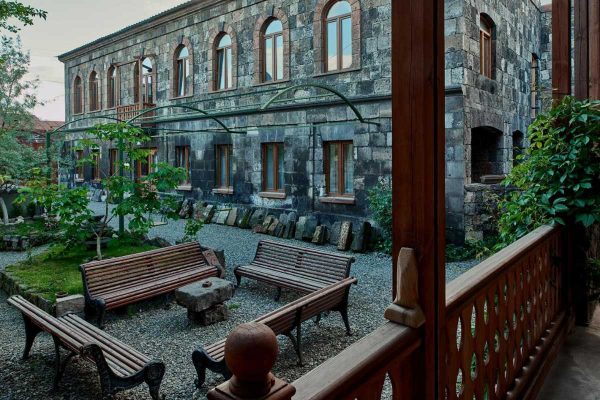 “Travel is the only thing you buy that makes you richer”

Fun Travel agency is a leading specialist in Armenian tourism industry over 10 years Fun Travel welcomes tourists from all over the world.